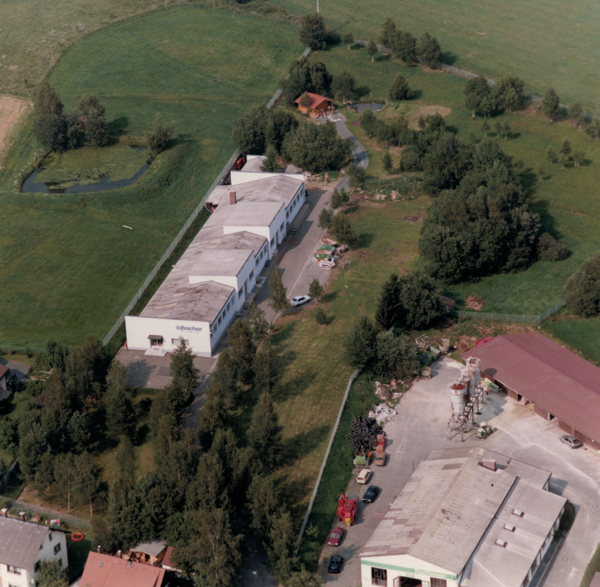 The Dietersdorf plant had been operating at the limits of its capacity since the mid-1980s, and new production space was needed. In 1989, the second plant in Schönsee am Lauber Berg is opened. In the same year, the end of the “Cold War” moves Schönsee overnight from the edge of Europe to its geographical center.