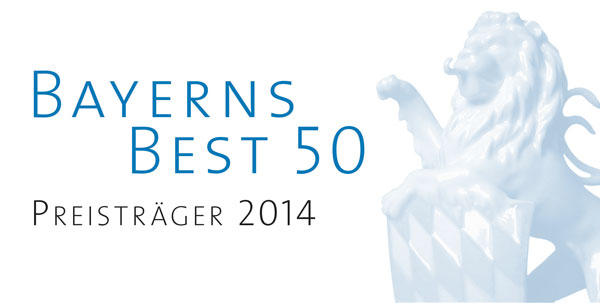 Success is not a matter of chance

The family-owned company Irlbacher has already been awarded this prize three times, an award presented by the Bavarian Ministry of Economic Affairs to the 50 fastest-growing medium-sized companies.

Having won the award in 2007, we were again able to convince the jury in 2008 and 2014 with sustained growth in both employee numbers and sales.